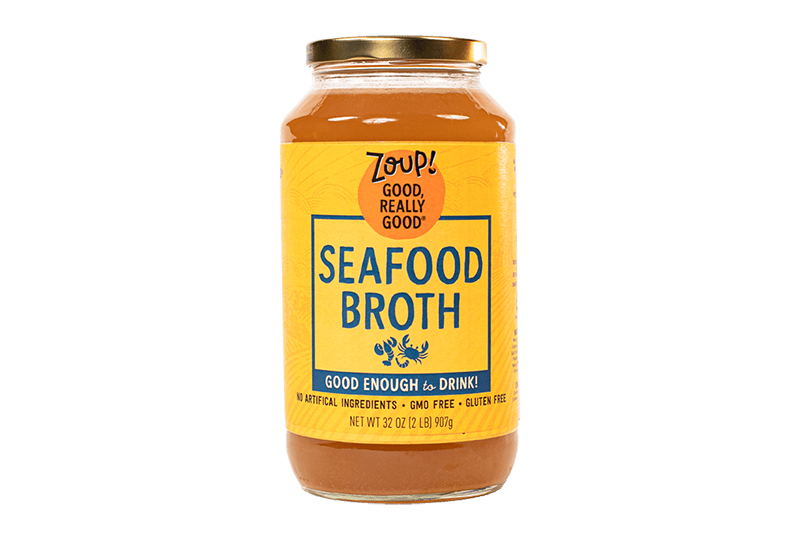 Another new addition to our premium lineup, Zoup! Good, Really Good® Seafood Broth is made with the classic crustacean combination of lobster, shrimp, and crab. This savory broth captures the fresh-from-the-sea flavors of shellfish and features a simmered-all-day taste.  Not only is our Seafood Broth good enough to drink, but it is also a great addition to seafood-based recipes such as soups, chowders, gumbos, paellas, and more. 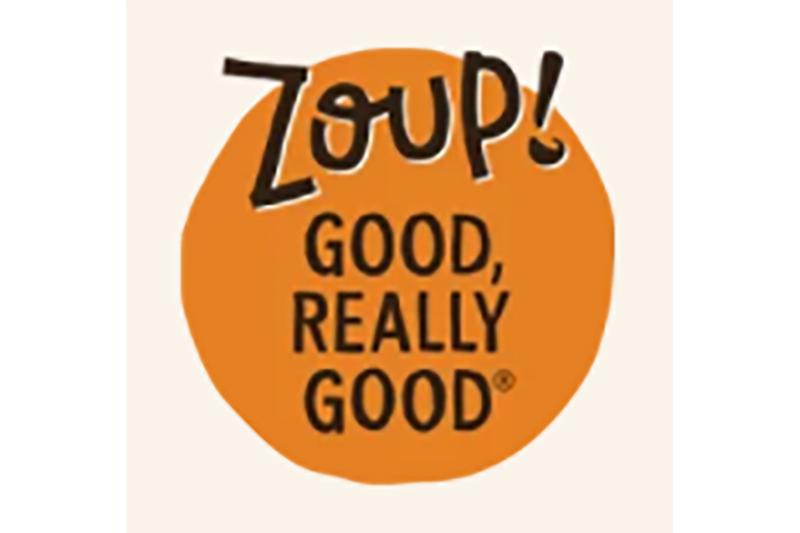 1994
Two Guys and Some Oregano

During their early days as spice merchants selling seasonings and blends to restaurants, Zoup!’s founders had backdoor access to a lot of restaurant kitchens. As curious entrepreneurs, they recognized that soup was often an afterthought in many restaurants.

They discovered that really good soup and broth was hard to find. And, unlike any other food category, soup and broth evoked thoughts of comfort, warmth and well-being. They were inspired.

They hired a chef and every day for over a year, Chef Phil would make soup for weekly tastings. The first Zoup! restaurant opened its doors in 1998. Now, there are almost 100 locations across the US & Canada, serving soup and broth face to face to real humans – millions of bowls every month – a proud claim no other brand can enjoy.

Influenced by their own experience and that of their customers, they recognized there was no broth on grocery store shelves that was good enough to drink. Again, they were inspired. Leveraging customer insights and years of flavor development, they created Good, Really Good® Broth.