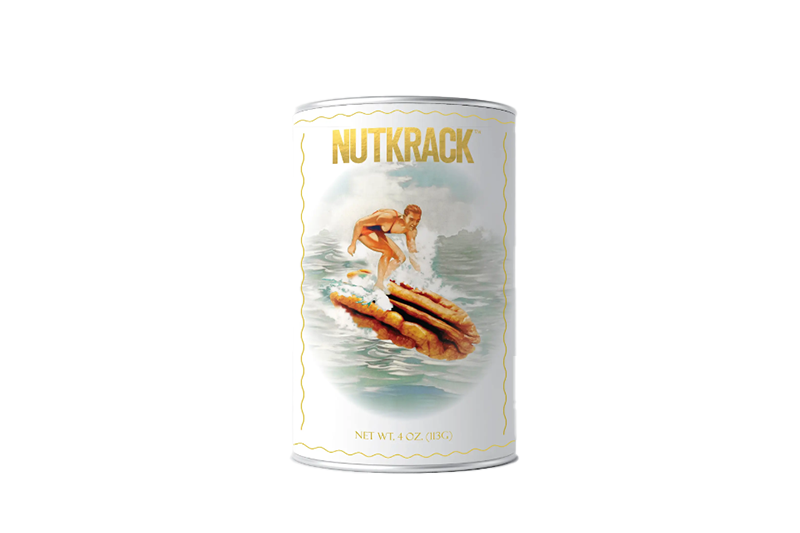 Add to Delivery
Looking to buy candied pecans? You've come to the right place. Nutkrack is, quite simply, the best candied pecan you will ever taste. Equal parts salty and sweet, with the incredibly delicious and complex flavors of toasted pecans, you will fall in love at first taste! Buy yours now or treat your friends and family to a world-class candied pecan gift.

50% LESS SUGAR BY WEIGHT THAN THE TYPICAL CANDIED PECAN 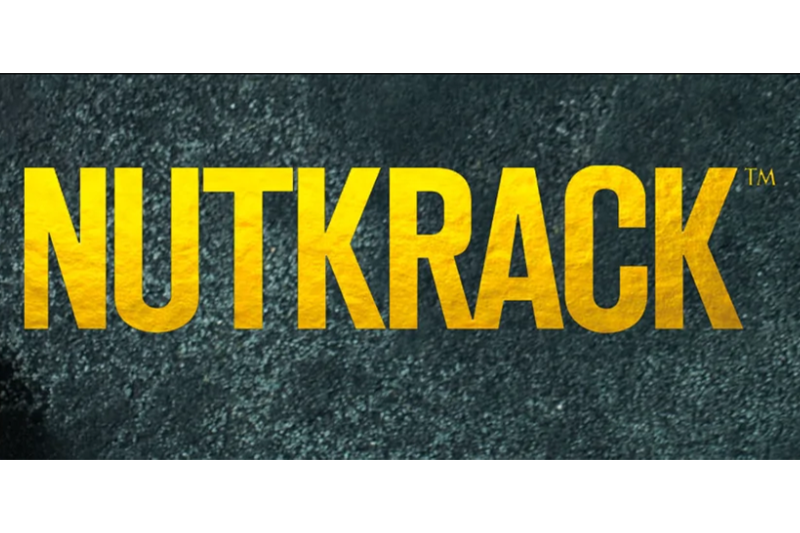 Nutkrack is a very simple snack. Our classic flavor has only four ingredients: pecans, sugar, oil and salt. While our product is simple, we are not. Nutkrack is the only healthy, sweet and salty snack that truly inspires values-driven customers to find joy and connection through food. We give our customers and friends the chance to share something extraordinary with the people they love, and feel great about doing it!

With Nutkrack, you get a decadent, delicious snack and ingredient that still meets your highest nutritional goals and standards.

In 1981 he started as a baker at The Ovens of Brittany, a Madison favorite specializing in extraordinary baked goods. Famous for their morning buns and croissants, The Ovens, as it was locally known, was way ahead of its time. As a baker there he would carefully watch the pastry bakers, asking questions and staying after his baking shift to help while off the clock.

He took a break from pastry to travel, moving to Taiwan and then traveling to India, Nepal and Europe. Upon his return, he took up baking again. Within the seemingly rigid structure and recipes of baking he found a freedom to innovate and create beautifully crafted pastries and wedding cakes.

One fateful evening he watched the movie Babette's Feast, and had an epiphany. He immediately switched to the savory side of the operation, quickly advancing through every station in the kitchen. As fate would have it, L’Etoile was hiring, and Eric made the move.  L'Etoile already had garnered a national reputation under chef and owner Odessa Piper, as one of the early icons of the Farm to Table movement, along with Alice Waters’ Chez Panisse in Berkeley, CA. Six months into his time at L’Etoile, Eric was invited to be L'Etoile's co-chef along with Chef Piper. L'Etoile won a James Beard Award in 2001.

In 2002 he left the restaurant world to become the Corporate Chef for Sub-Zero/Wolf. Eric worked on the cutting edge of technology with the team at Sub-Zero/Wolf, creating an industry-leading training program and helping professional and home chefs alike maximize the power and precision of this incredible equipment.

In 2009 he was hired by Epic Systems, the world’s leading medical software company.  When Eric arrived, a team of 30 served 1200 meals a day to Epic customers and staff. Over the next 9 years, with Eric’s leadership, the culinary team grew to over 200 professionals, serving more than 10,000 meals a day. Epic’s culinary program is an industry leader, with everything prepared from scratch and new menus every day of the year.

The Happy Accident
Nutkrack began as a mistake. Eric was hard at work in the kitchen, the stovetop crowded with pots and pans, when he accidentally dropped some pecan halves into the wrong pot. When he saw them again later, he stopped and looked more closely. They had a perfect, shiny glaze as though they had been intentionally and carefully prepared. He tasted one, and was surprised at how crunchy and delicious it was. Over the next hour, he ate them all. He added salt to a second batch, and shared them with family and friends. They were a unanimous hit, and a tradition was born: Eric would prepare these accidental treats as holiday gifts, and he did so for years.

These days, Eric Rupert and his son Kellen bring Nutkrack to life along with a small team of food-lovers in Madison, Wisconsin. We go about this task with a humble and grateful Midwestern sensibility, along with a healthy dose of nostalgia and humor. While we appreciate and celebrate the power of food to connect people, we don’t take our products or ourselves too seriously. We are a premium brand, but we are still a small family business that is equal parts fun, quirky and irreverent. We value consistent quality, community and compassion as much as the bottom line. 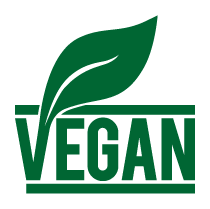 Add to Delivery
MY DELIVERIES