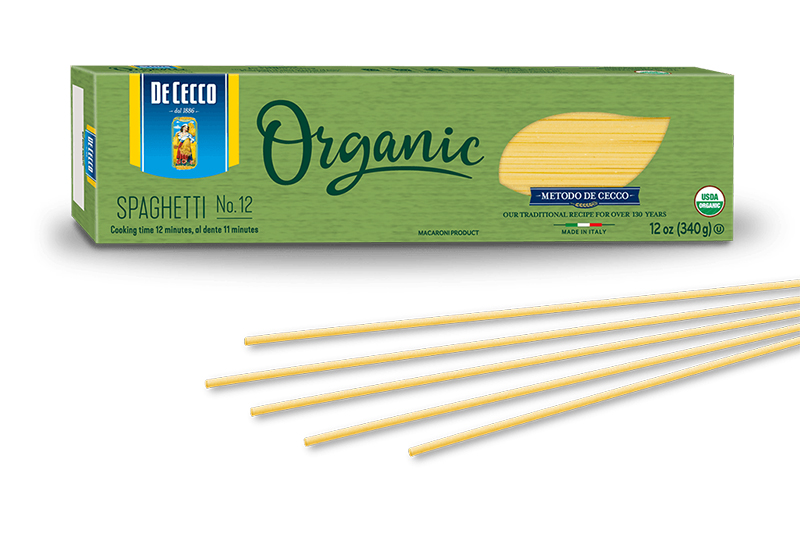 Historically, the official mention of the term "spaghetto" can be traced back to the first dictionary of the Italian language by Nicolò Tommaseo and Bernardo Bellini (1819). The word "spaghetto" was included as the "masculine singular diminutive of spago (thread)" and mention is made of "Minestra di Spaghetti" (spaghetti soup) which is pasta the size of a long, thin thread such as sopracapellini".

Spaghetti is so versatile that it can be served with any condiment, from fish to meat, from vegetables to cheese, but is also excellent served just with extra virgin olive oil and a sprinkling of parmesan. 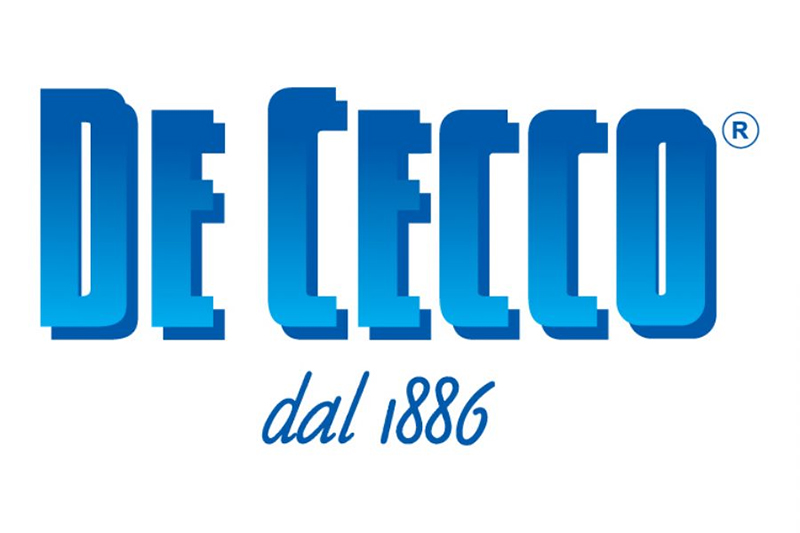 We have carried out an important task since 1886: to continue our tradition of skilfully creating an unmistakable pasta, without compromise.

From father to son. Since 1886 we have been carrying on an important responsibility: our tradition of making pasta, without compromise, that we improve each single day and that allows us to bring the authentic pleasure of Italian cuisine all over the world.

Over a hundred years ago, in Abruzzo, there began a story of a great endeavor, that like any other, was of men and passion. It is the story of the Molino (mill) and of the Pastificio (pasta factory) of the De Cecco brothers, which has been producing pasta for over 130 years and has become synonymous for superior quality and Italian authentic taste around the world. The story starts in Italy prior to its Unification, with Don Nicola De Cecco producing the “best flour of the surrounding countryside” in his stone mill in Fara San Martino, a small village at the bottom of the Majella.

Just as it had been for generations, Uncle Nicola (“Zi Nicola”) passed his knowledge and passion on to his son Filippo, who opened a new chapter of the De Cecco family history, starting to produce pasta: the Molino and the De Cecco brothers’ pasta factory were born. It is 1886. The best flour of the surrounding countryside embarks on a long journey before becoming premium quality pasta. Combining old craftsmanship, creative intuition and technical insight, Don Filippo Giovanni De Cecco created a low temperature drying device which enabled pasta to dry regardless of weather conditions.

Up to then, pasta had always been sun dried, which was the only way known to guarantee a high quality product and its preservation. As a result of this technological innovation, De Cecco starts opening up to international markets. In 1908, the country girl from Abruzzo, carrying the wheat stacks, becomes the company’s trademark. After World War II the company experiences rapid growth.

A new production plant is built to replace one bombed by the Germans and business takes off, with increasing attention to foreign markets. In the 50’s, a new pasta factory is opened in Pescara in response to the increased demand of those years. In 1980 a new modernized production unit is established in Fara San Martino, which doubles the production capacity. In 1985, the company starts creating its own sales and distribution network in response to market evolution.

Another milestone is the foundation of the Società Olearia, 1986 which is the first step towards product line extension, which will further expand in 1993.

Important investments are made in the 90’s: a new mill, capable of processing 1100 metric tons of wheat daily, is built in Fara San Martino; in 1997 the new Ortona plant is launched: an example of innovation and advanced technology, servicing the old tradition of pasta making.

As time goes by things change, but the De Cecco brand today is still synonymous for premium quality in the pasta world. There has been no change in the will to pass on, safeguard and consolidate the Founder’s original principles of production and quality: selected wheat, fresh semolina from the Molino, bronze plate drawing, low-temperature drying and constant quality control. Every De Cecco act, today, like back then, comes from deep passion and tenacious search for perfection starting from pasta and going forward.