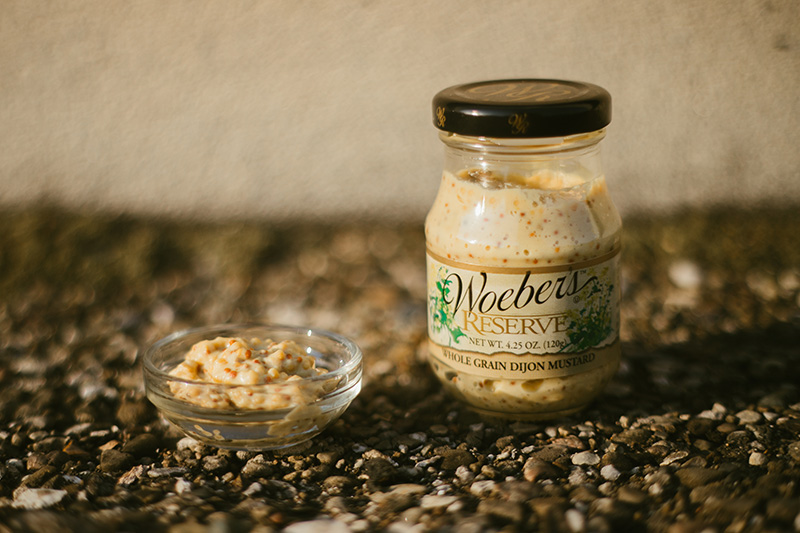 4.20 oz
An Ohio Company Since 1905
Whole Grain Dijon Mustard - For the Mustard Connoisseurs!
All Natural Ingredients

Add to Delivery
For the mustard connoisseurs, this special recipe combines our famous dijon mustard with the crunch of whole grain mustard seeds. Great for dipping crackers and pretzels.

Made in Springfield, Ohio! 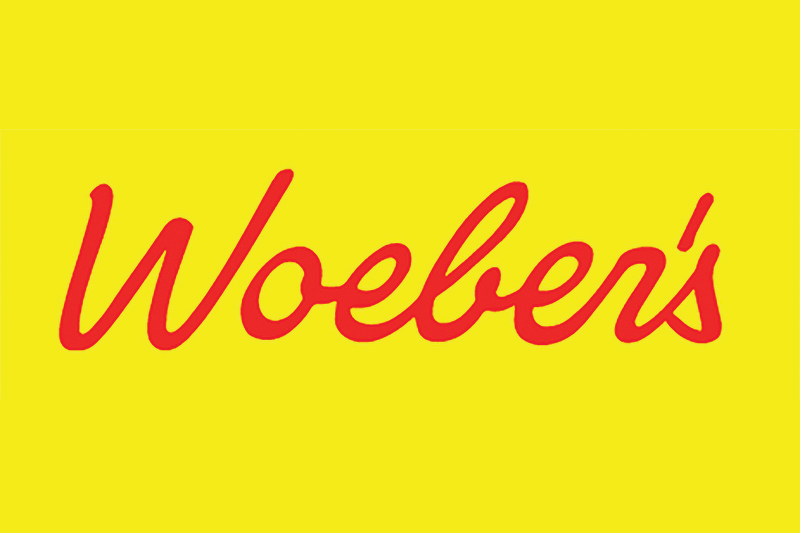