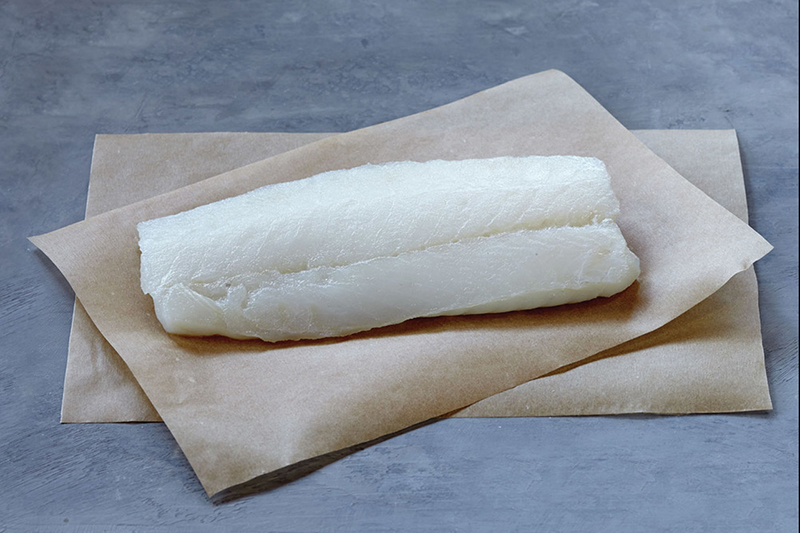 Our Alaska Cod is sweet and tender.
Mild, delicate and flaky; we think it's the perfect white fish.
It has quickly become a weekly favorite in our household.
Most Alaska cod has been reprocessed in China and treated with Trisodium Phosphate.
Ours is not. All-natural, no chemicals, 100% sustainable, a product of Alaska.
Portions are perfect for feeding 1 or 2 people depending on how hungry you are!

After the cod are caught, they are carefully placed into an icy slurry brine that quickly cools them.
They are then processed as quickly as possible to seal in that "Just Caught" freshness.
We can assure you that if you try this fish, you will say "Good-Bye" to Supermarket fish forever.

Learn more about this producer's amazing story by checking out their profile! 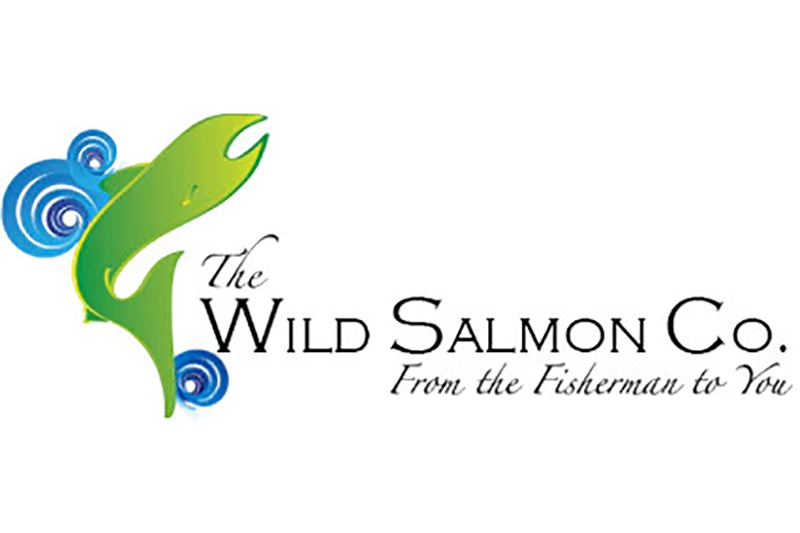 Fresh out of college, Karen and Bill Dunlap volunteered to teach school in a remote native village in the Yukon River Delta region of western Alaska. The only modes of transportation out there were snowmobiles in the winter and boats in the summer. All groceries and teaching supplies had to be ordered a year in advance and arrived by barge. To this day, the Yukon Delta remains an extremely isolated region, but in the early 60's it may as well have been like living at the end of the earth. Or living at the center of the earth, as the Natives there saw it. Either way, this is where they fell in love with Alaska.

After ten years of teaching and fishing in Alaska, the Dunlaps had saved enough money to embark on a five-year journey around the world aboard their sailboat "Alisa." Their son Donny was six and Karen was pregnant with Heidi when their extended family flew to Hawaii to wish them well at the start of their journey. Four months into their around the world odyssey and Bill began dreaming about and dreading over the upcoming Alaskan salmon season. He couldn't stomach missing even one summer. So, after spending five months in the South Pacific they decided to leave the boat in New Zealand so Bill could head up to Alaska. Karen and Donny returned to their cabin in the San Juan Islands and Bill went fishing. For the next six years, the family would sail in the winter and return to the Puget Sound for summers so Bill could keep fishing.
Tahiti, Tonga, Australia, South Africa, and the Caribbean were just a few of the places they visited. Heidi was only two months old when they survived a brutal storm near New Zealand that ripped every sail and broke a window. That was when Karen decided that she and the kids would skip the big ocean passages and leave those for Bill, who was more than capable to single-hand the boat, usually sailing naked; allowing the family to fly and meet him, by that time fully clothed, at their next destination.

In the early '80s, Bill and Karen started a company called Alaska Smokehouse, selling smoked salmon. Karen ran the day-to-day operations and Bill drove the truck. Soon, even the kids were helping out with packaging in the warehouse and selling retail at the malls during the Holiday rush. After nearly twenty years of success, they sold Alaska Smokehouse and kind of followed Heidi to Florida, settling in Yankeetown, on the Withlacoochee River. They were looking for a change of pace and a better climate. The "Nature Coast" of Florida provided plenty of both, perfect for young retirees. Within a year they bought a stone crab fishing operation and un-retired.
Donny moved to Florida and immediately started running the crab boat. Don began running Bristol Bay gill-netters at fifteen and possessed that unique combination of personality, drive, and skill that makes for a "natural" skipper. Bill went back to driving the truck and Karen sold stone crab claws. Heidi went to college thinking she might escape the world of commercial fishing, but in the summer Bill, Donny, and Heidi all returned to Alaska, each fishing on their own boats.
Bill and Karen have un-retired some more and bought another sailboat. Now they spend months at a time cruising the canals of Europe. Bill talks of sailing for four months, skiing for four, and fishing for four. Seems ideal. At 71, he still fishes in Alaska every summer and claims he hasn't had a job in 40 years. For the Dunlap family, fishing is more about who they are than what they do. More than that, they love what they do and take great pride in providing such a healthy, delicious, sustainably caught wild protein.

Add to Delivery
MY DELIVERIES