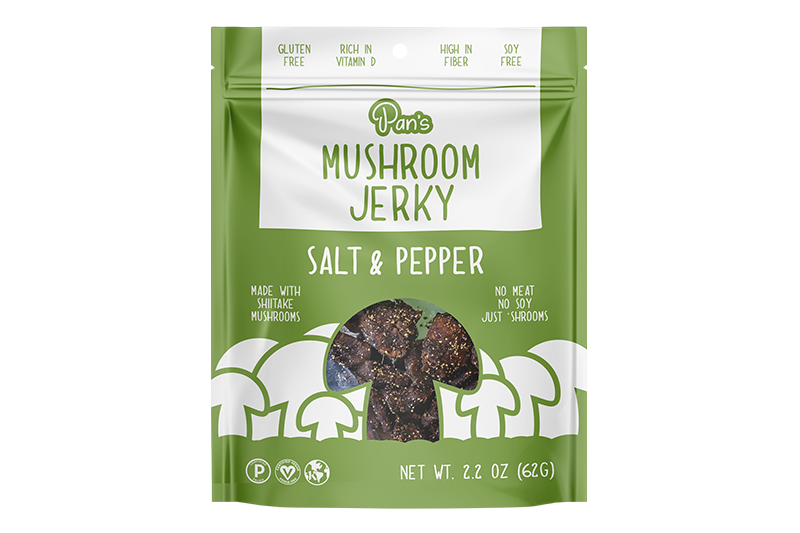 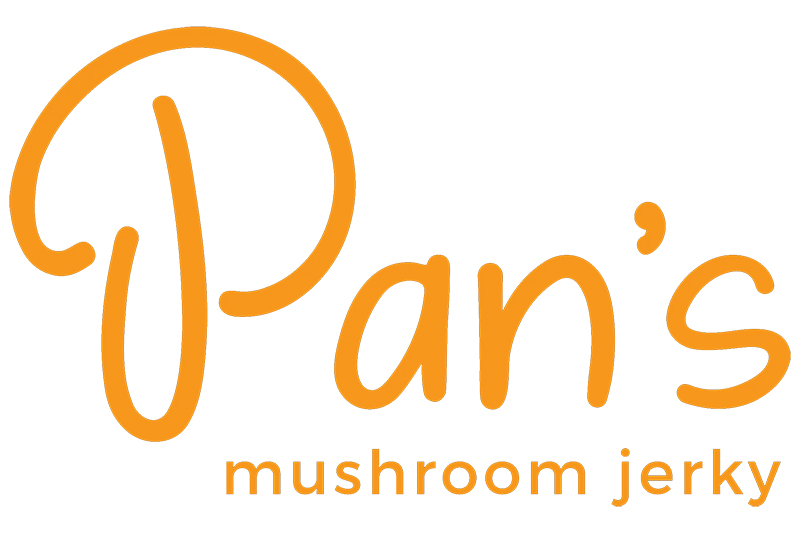 It all started during a trip to Borneo, Malaysia where founder Michael Pan visited family he hadn’t seen in years. Little did he know he would discover a recipe that had been in his family for decades.

He learned that many of his family members are vegetarian Buddhists. Because of their diet, they craved vegetarian snacks that not only tasted great but also had a satisfying texture.

They found that mushrooms were a great replacement for meat. Not only did it have great texture, but the mushrooms were natural sources of vitamins, fiber, and antioxidants. 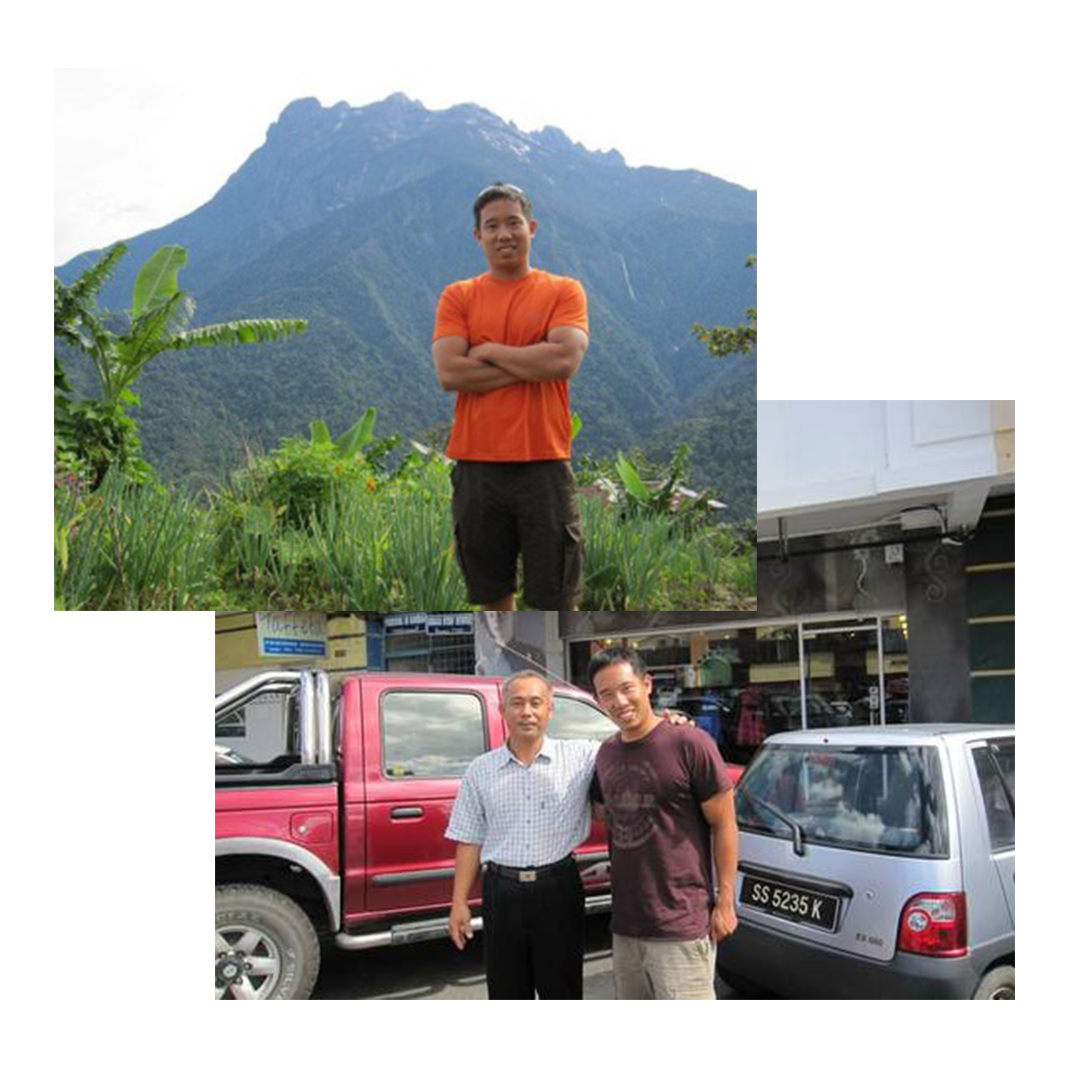 Michael knew that his family had something special he needed to share with the rest of the world.

Even while working full time, Michael's enthusiasm for developing the product never waned. For months he developed, tested, and iterated on his family recipe from his kitchen in Washington. 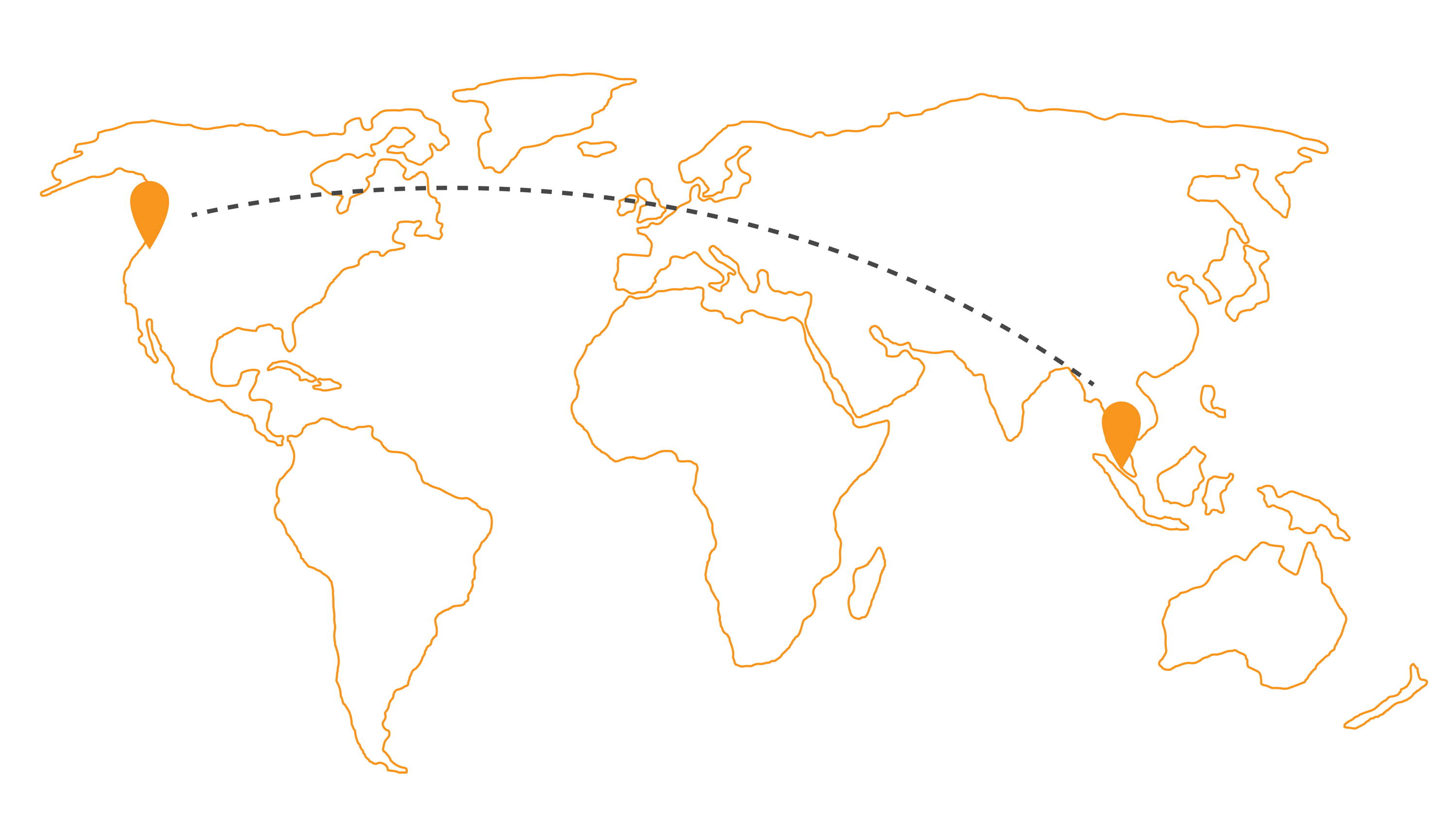 In 2018, Michael launched Pan's Mushroom Jerky with an updated recipe and clean, simple ingredients. Pan's is available in four flavors, all inspired by his original family recipe and their desire for a satisfying plant-based snack.

Today, Pan's Mushroom Jerky is produced in Portland, Oregon and is available in over 700 stores in the United States. We are so grateful for all of the support we've received, and we hope you fall in love with this unique and tasty snack! 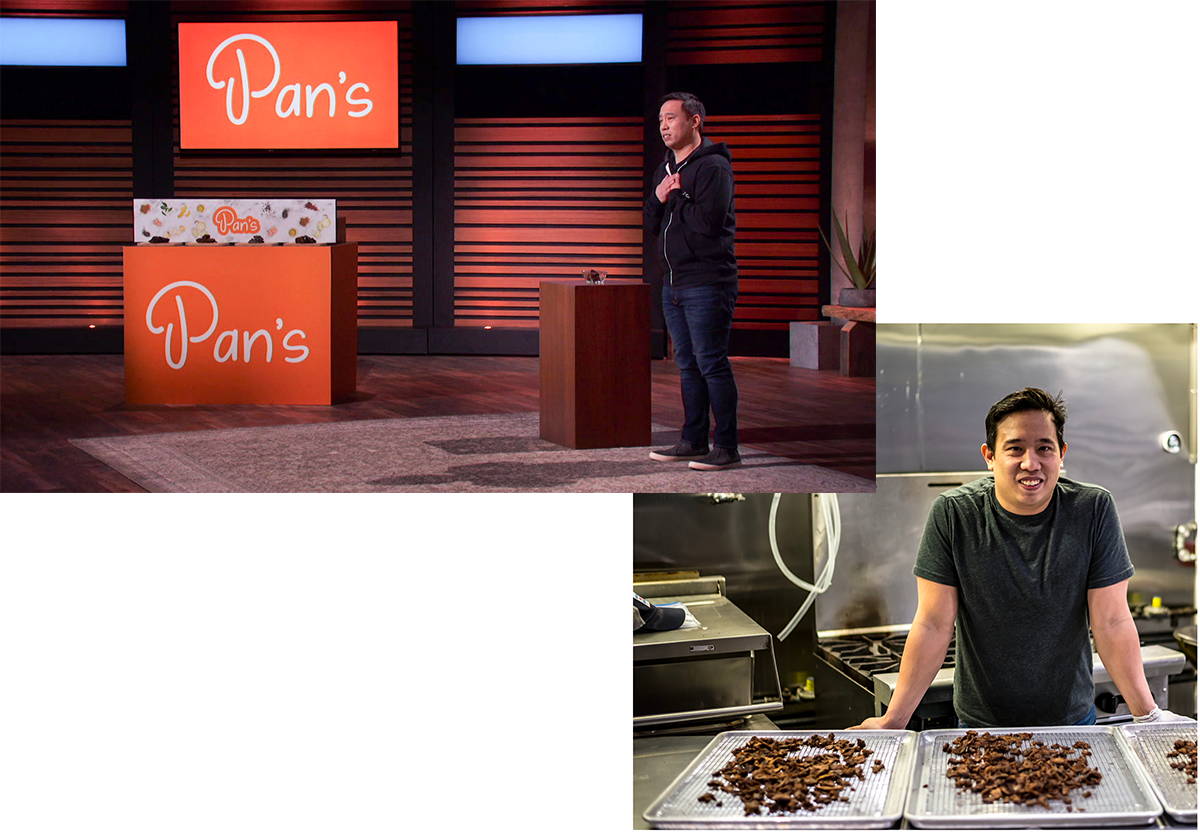