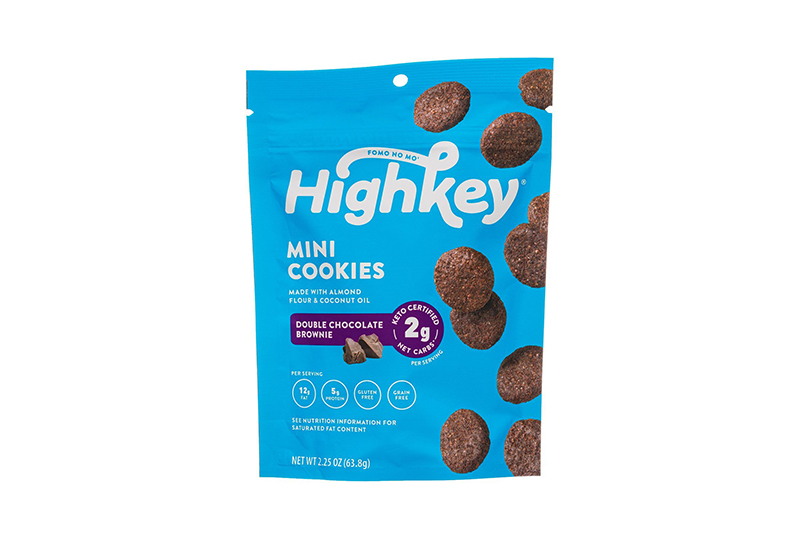 Add to Delivery
Indulge in these shockingly delicious cookies while sticking to a keto-friendly or low-carb diet. Our amazing version of grandma’s favorite recipe will have you reaching for the bag without the guilt. You won’t miss a thing (until they’re gone). These little gems are sweetened with our own blend of natural sweeteners. Zero added sugar. Zero guilt. 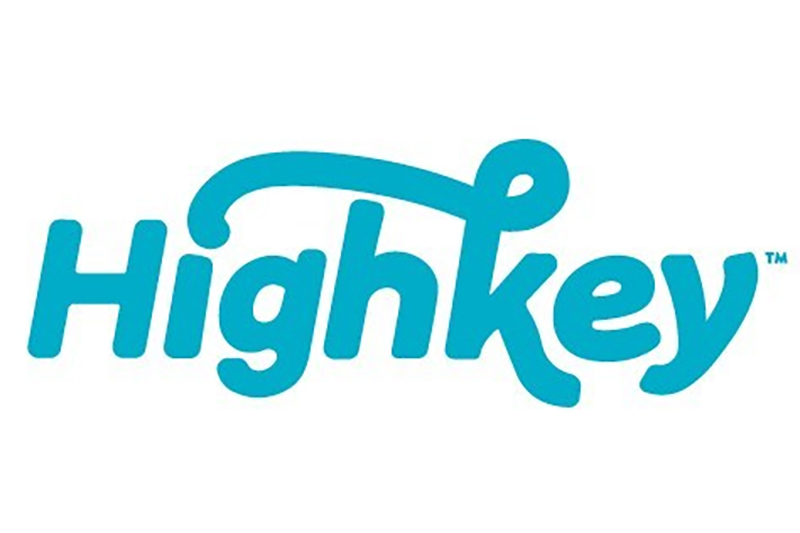 Sugar sucks, but your snacks shouldn't. We make HighKey delicious versions of your favorite foods without all the extra sugar and carbs. They taste so good, you won't miss a thing (until you run out).


The little cookie that could and did break the internet.

It all started with a chocolate chip cookie craving. Our co-founder, AJ Patel, is a self-admitted, recovering sugarholic. A few years ago, he decided to cut back on his own sugar consumption, and WHOA…it was hard.

He tried a ton of different low sugar and low carb alternatives that were out there and honestly, he thought they tasted awful. #sorrynotsorry

When he joined forces with our resident food wizard John Gibb, it was a match made in foodie heaven. John did the farm-to-table, James Beard Award-winning restaurant thing before it was cool.

Together, they developed our delicious, #1 selling Chocolate Chip Mini Cookies that practically broke the internet when they launched.

Now, they’ve assembled a team of foodies and food scientists to bring more awesome snacks to the masses.

We’re committed to changing the way America eats by removing sugar from our favorite foods: one craving at a time.

Sugar is canceled.
HighKey deliciousness is in.