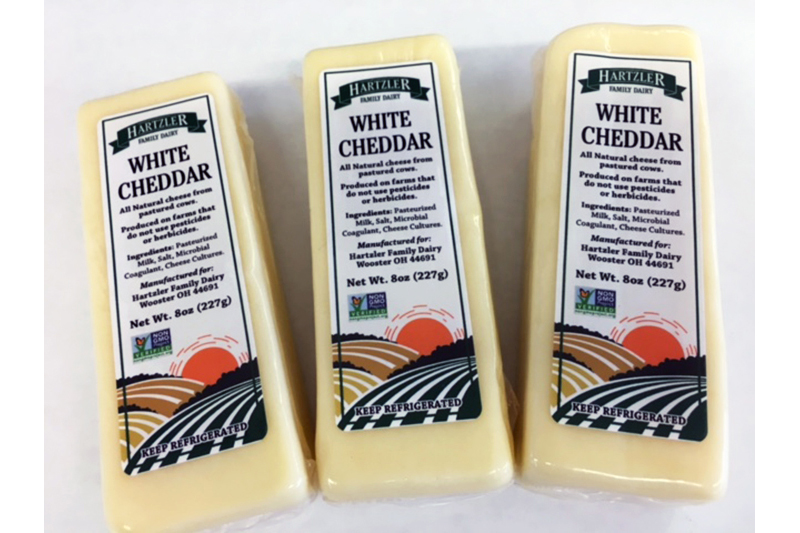 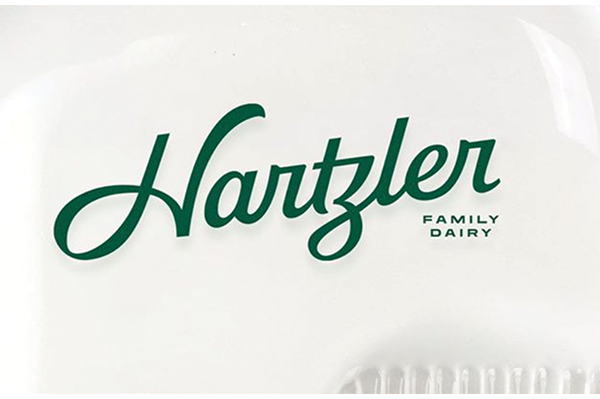 When Harold Hartzler made the decision in 1964, over fifty years ago, to stop using chemical pesticides, herbicides, and artificial growth hormones on the family farm it was not a marketing decision. He did it because he had witnessed the harmful effect of chemical run-off on a neighboring farm after a storm. If the chemicals used in farming were this harmful to the fields, and those chemicals infiltrated the food chain, then they must also be harmful to humans, he reasoned. It was then that Harold Hartzler set down a basic philosophy that to this day guides the family business. He decided to farm in the most natural way possible, depending on earthworms, air, water and sunshine to nourish the soil. His philosophy is summed up in three simple words:
"As Nature Intended."
Harold's philosophy continues to guide the business today. Hartzler milk is processed in the most minimal way allowed by law. And, as it turns out, medical advances now show us that food in its natural state is far healthier than highly processed foods, including milk.
Hartzler Family Dairy promises to remain true to Harold's philosophy. We also promise to continue to bring you the healthiest, most natural, and tastiest milk possible!
MY DELIVERIES