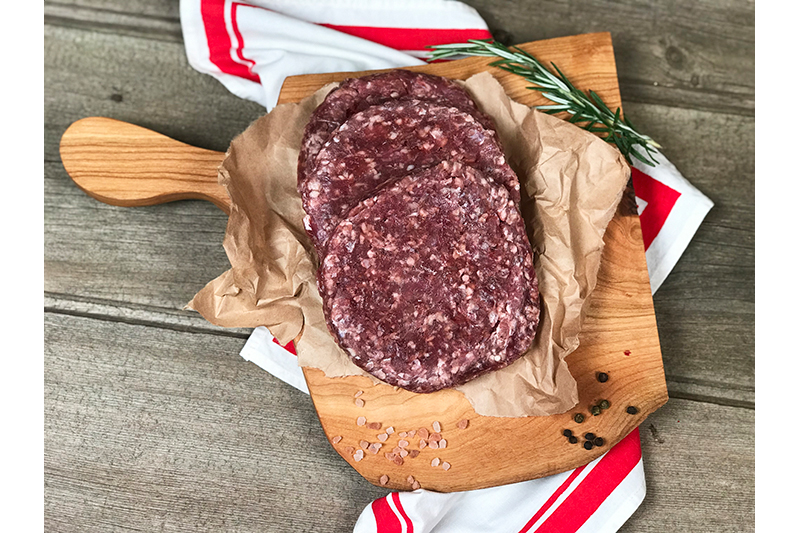 4 x 1/4 lb Patties
Ready for the Grill or the Pan
Grass-Fed & Humanely Raised
Make it a Burger Night!

Add to Delivery
Eat with confidence! These beef patties are produced from healthy grass-fed cows and raised with plenty of sunshine and fresh air. Portioned at 1/4 of a pound. Four patties per pack. 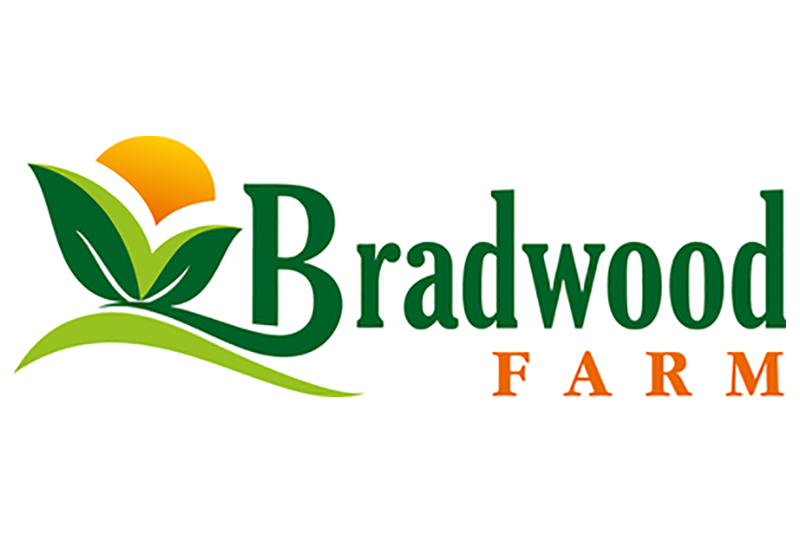 The Kerns first saw hydroponic farming in action when they visited Disney World's Epcot park 30 years ago. They were amazed by its ingenious setup. They didn't have money to start their own hydroponic farm at the time, but knew they wanted to do it eventually. Katy worked for Doug's construction business for 23 years until a few years ago, when Doug sold his construction business to focus on making their dream a reality.
Work started on the 5800-square-foot greenhouse in spring 2014, and it took a year and a half to build. Their first crop was planted Jan. 31,2015. Today, the greenhouse grows vegetables and herbs, including rosemary, basil, romaine lettuce, kale, tomatoes, jalapenos, red peppers and tatsoi, to name a few.
Plants like lettuce and other leafy green vegetables begin their lives in a small nursery in pods made of rockwool, a man-made mineral fiber. Unlike soil, rockwool leaves no residue to make for cleaner farming while absorbing water. As many as 200 plants are grown in one nursery cube as nutrients are pumped through small tubes.
A central tank in the greenhouse re-circulates the water to all the plants. After two weeks of growth, when roots grow out in the nursery, plants are moved into long channels that use a nutrient film technique that allows water to go through emitters to 12-pod holes. To help the water circulate, the tables the channels sit on are slanted toward the middle of the greenhouse. Anywhere in the greenhouse, the plants are watered every 30 seconds with the help of timers. Because no chemicals are used in the growing process, bug traps are kept near the plants to monitor and guard against pesky perpetrators, which proves effective for the Kerns.

And if that wasn't enough to keep them busy, they also raise 100% grass-raised beef and pastured pork.